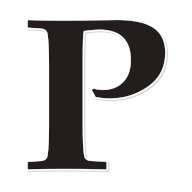 Established in 1928. Press archives of the student newspaper at the University of Tennessee at Martin.
More...